If it is connected, it can break 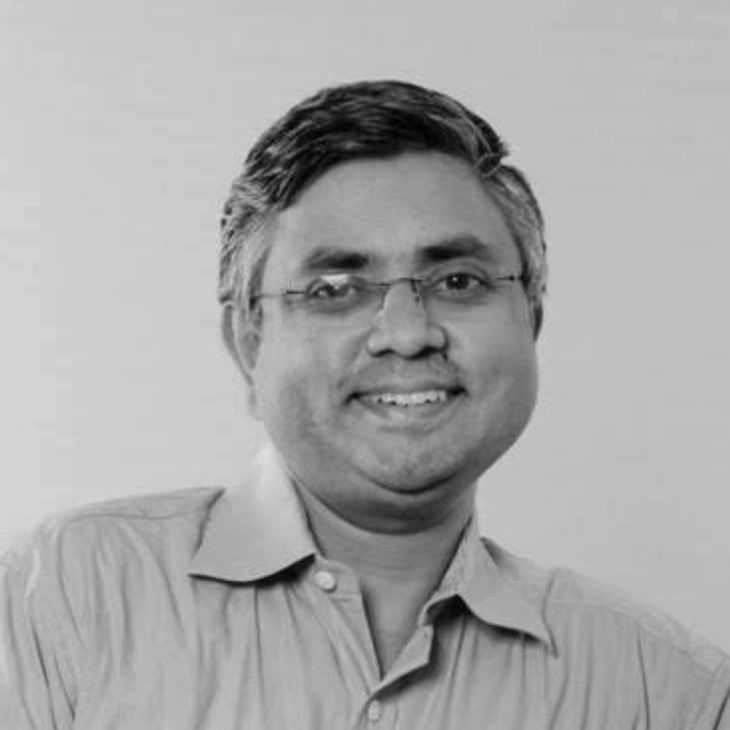 The world of IoT is all about connected intelligence. There’s intelligence on the device, and there’s the intelligence of the supersystem on the cloud that the device taps into. It is this collective intelligence that puts the “smart” in smart devices. These devices stay smart through frequent updates that are seamlessly delivered even for complex machines such as cars. But, as developers, how much attention do we pay to the network – that invisible fabric that connects our devices to our cloud apps, and makes all of this happen?

Way back in 1994, Peter Deutsch penned down the 7 Fallacies of Distributed Computing. In 1997, James Gosling added the eighth fallacy. It seems a long time back, but those fallacies are still just as relevant, and, in the context of IoT and moving assets, even more so. The 8 fallacies are:

Here are the eight fallacies as applicable to IoT, and the considerations on the device, and on the cloud:

Fallacy #1: The network is reliable

Let’s face it, cellular networks drop, and even undersea cables can get snapped. When you are dealing with devices that are in a noisy environment or devices on the move, reliability is a luxury.

On the device side, you can employ three strategies:

In local, Gigabit networks, latency may seem to be near-zero, but when it comes to IoT, particularly in remote or movable assets, or when cost considerations require the use of slow networks, this fallacy becomes quite apparent.

This might seem true for high throughput local area networks, but for reasons of power usage, cost, or capability, just availability, some IoT devices may use low bandwidth networks.

Fallacy #4: The network is secure

In IoT, this fallacy is doubly dangerous given that the attack vectors are more, and are augmented by lack of physical proximity. This section hardly scratches the surface when it comes to IoT security – that’s a topic that requires its own dedicated blog post series!

As much as we would like this to be true, variability in IoT deployments is a reality we need to contend with: more capable devices directly connect to the cloud, less capable devices connect through a gateway, and sometimes there are additional network elements in between. Even the cloud side isn’t unchanging – a failover may switch an endpoint to a DR data center, or devices may want to connect to a geographically closer endpoint.

Fallacy #6: There is one administrator

Now, this one I would like your thoughts on! Here is my tweak on it from an IoT perspective, do send in your comments on what this would imply for IoT solutions.

While typically “cost” in this fallacy refers to the cost of resources, for remote devices, this can also be monetary, for cellular charges.

Fallacy #8: The network is homogeneous

Particularly true for IoT scenarios where a large number of device models are involved: one can’t assume that all devices have the same capability or the same network. Additionally, the same device can switch between networks.

While one builds all these mechanisms for dealing with the vagaries of the network, a fundamental question remains on how you could test for these.

On the device, your tests would need to include tests for:

Your load tests would include:

Testing for these scenarios with physical devices and field tests is painstaking, and not reproducible. Testing them in a lab isn’t feasible in terms of simulating all the required scenarios without significant test noise. With Doppelio, you can simulate many different kinds of faults – both data and network. You can then stitch these into sequences to create full test scenarios. You can then take these scenarios and run them at scale, to simulate any number of devices, so you can take care of functional and load tests, all on the same platform. In case if you want to chat up more, do drop in a comment.